In May 2014, a new highway opened south out of Ft. Worth, turning a quiet town called Joshua into a 20-minute commute bedroom community instead of an hour slog. We found a good buy, so we decided to transform their downtown.

We acquired a low-end 18 unit weekly rental apartment adjacent to Joshua’s city hall, and a burned out heritage building with 10 apartments across the street, at the town’s main hard corner. Why?!!

We took on a mess, but it is about location, and the price was too good to be true! We got two of the best locations in town, and even with hard money, the 18-unit performs enough to rehab its units as they turn, so we’re not under pressure.

We love big visions, and sometimes they become real, so we created one for Joshua. It involves a town square park on city land behind our burned building and across from the apartments, expanding our building to put restaurants downstairs with office lofts above, and redeveloping additional parcels in the area. It also involves city-provided parking to serve all downtown merchants, and ultimately locating a commuter rail station in Joshua’s downtown, one block from our developments.

We presented this plan to city officials, and suggested a renaming contest for their downtown, with a prize we would donate.

We’re just getting going, but so far the naming contest held by Joshua’s Chamber of Commerce was a big hit – and the winner is: “Joshua Connection – Connecting The Past With The Future”.

We’re now taking bids for our rehab, preparing to replace the hard money with bank financing plus construction financing, and seeking additional parcels. The other hard corner of downtown Joshua is also being rehabbed into a restaurant – we’re working our side of Main Street while another developer is working the other.

We think in a couple years, Joshua Connection is going to be hopping. We’re certainly doing our part. And if we can get that rail stop there, it will become a real old-time downtown. So, we lit the fuse, and we look forward to working with the good folks in Joshua to see what it leads to! 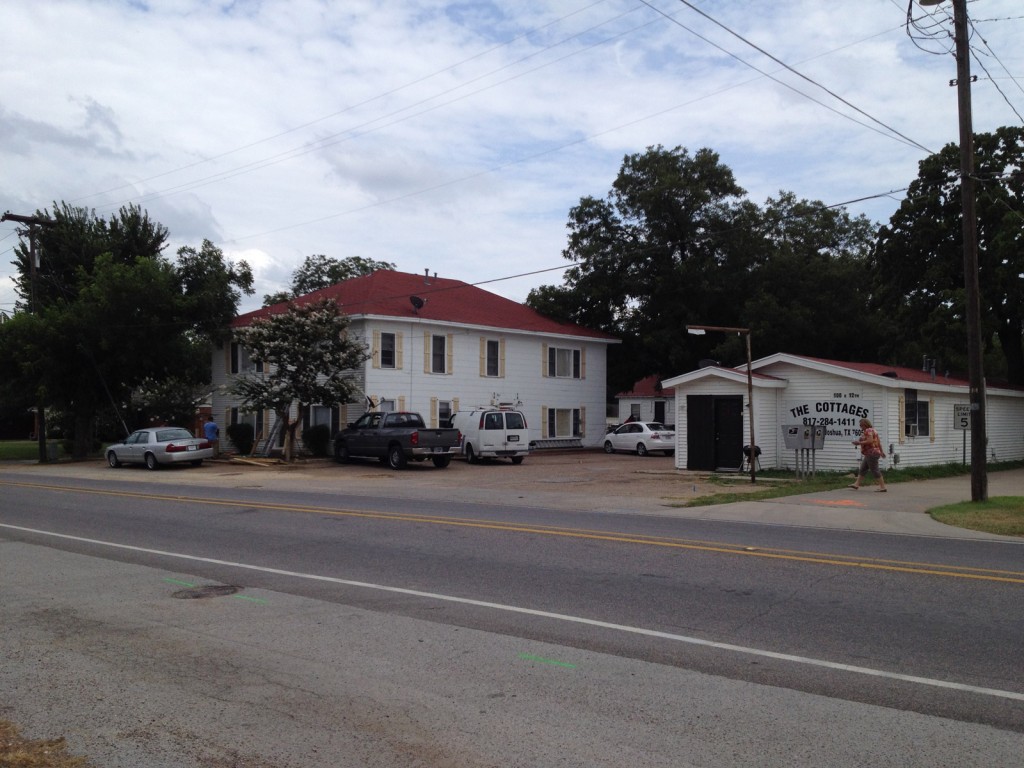 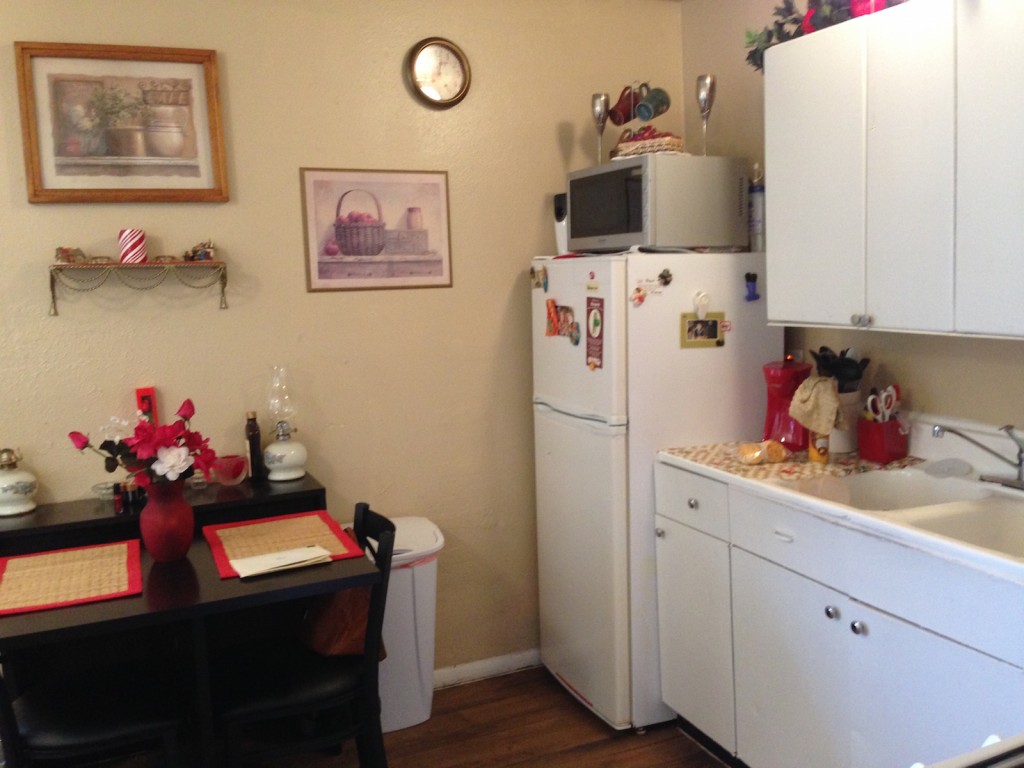 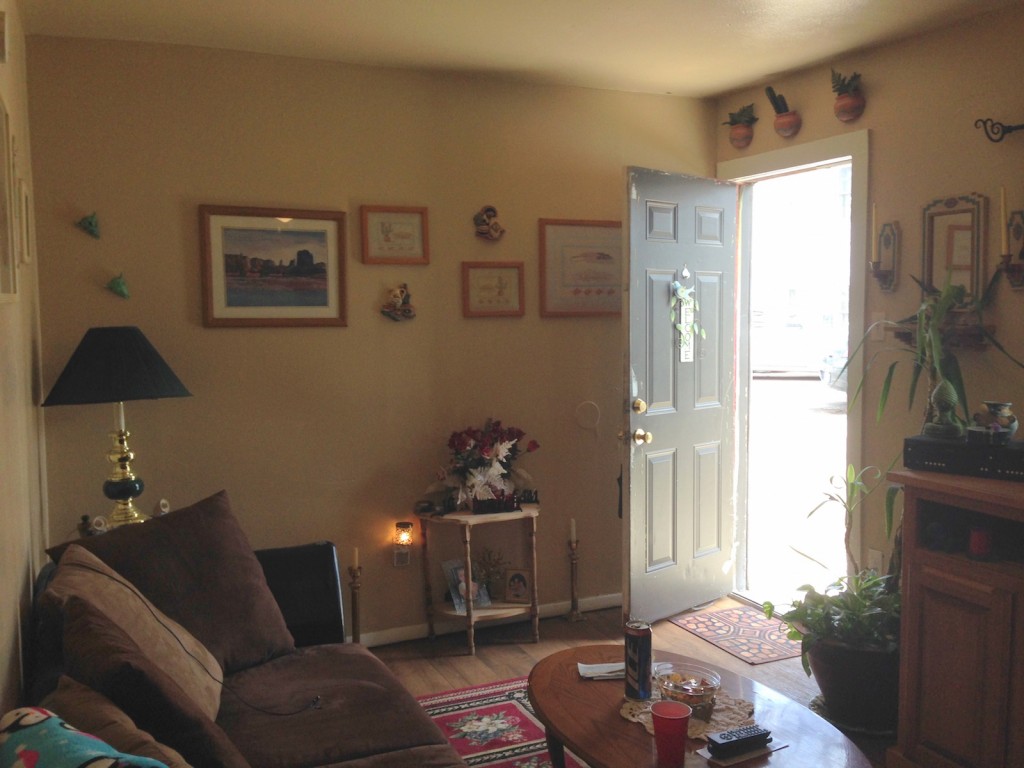